Posted by Alex on November 3, 2013
Posted in: Uncategorized. Tagged: research. Leave a comment 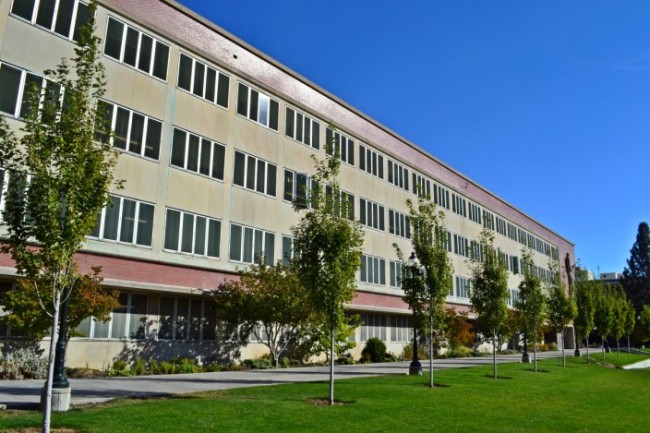 20 years after graduating from university and I suddenly have a tremendous amount of home work. If I’m going to pull this off, I’ll need a hint of credibility. Fortunately research is something I excelled at in school. And the technological leaps since the early 90s make the task so much easier. As I sit here and type with the world’s information literally at my fingertips, I’m reminded of my many hours in WSU’s Holland Library. While the microfiche served me well, I’m glad its been replaced by vastly superior tools.

I come from a line of liberal arts majors and, as my father has said on more than one occasion, liberal arts programs train you to think. I like to think I’ve set course on an agenda that fuses a bit of brawn and brain.

How does one prepare for secret agentdom? It’s a three part program of reading, watching, and doing. The doing – that’s the fun part. I’m a long believer in trial and error; perhaps it’s the website optimizer in me. Even without any concerted research there’s a long list developing of activities and adventures. Obviously there was a bit of inspiration to inspire this undertaking in the first place. However, without some homework beforehand I can’t confidently say I’m designing the right course. How do you know if you’re being successful without clear objectives? 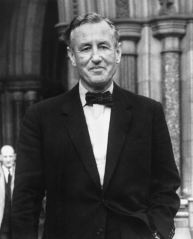 Not surprisingly, my main body of research lies with Sir Ian Fleming. With 23 official films to consume, and a few unofficial ones, I have a bit of movie watching to do. Naturally I’ve seen each of them multiple times already, but some were years ago. And while I look forward to re-examining some of the classics (From Russia with Love, Goldfinger, Dr. No) I cannot say I’m looking forward to the Timothy Dalton era. Additionally, it’s a bit hard to take Roger Moore seriously in bell-bottoms and a flared collar. As sartorial splendor goes, I’ll take the Tom Ford suit.

In my youth I remarked to my parents that Roger Moore was clearly the superior Bond; he being the Bond of my generation. Naturally, they disagreed. With that air of confidence that only a righteous parent can claim, they sided with Connery. The classic, albeit, popular choice of the day. Their visage, by then familar, ‘just wait until you’re older and you’ll find we are right.’ And they were. On this and a few other topics. In Moore’s defense, he simply had to take things in a different direction. Jackie Chan knew there was no competing with Bruce Lee – so why bother? I digress. This post isn’t intended to be a portrayal dissection – that post shall have it’s day.

I intend on watching each film, in order of course, and documenting noteworthy moments and points of inspiration. This will serve as the foundation for my plans. Ideally I’ll be able to draw at least some editorial morsel from each; even the tragic like Die Another Day. Can I kite surf an Arctic Tsunami? Doubtful.

I suspect that the 24th film will be out by the time I’m through with the first 23 which means I’m embarking on a two year journey for even this initial phase. It’s not all popcorn and cocktails however. There are other bodies of work that merit investigation. There’s no shortage of published works – from storied authors like John Le Carre’s (side note – The Spy Who Came in from the Cold’ is the ultimate director’s ending in film terms) to the less sensational auto-biographical accounts.

I’ve got my work cut off for me. I better get started.